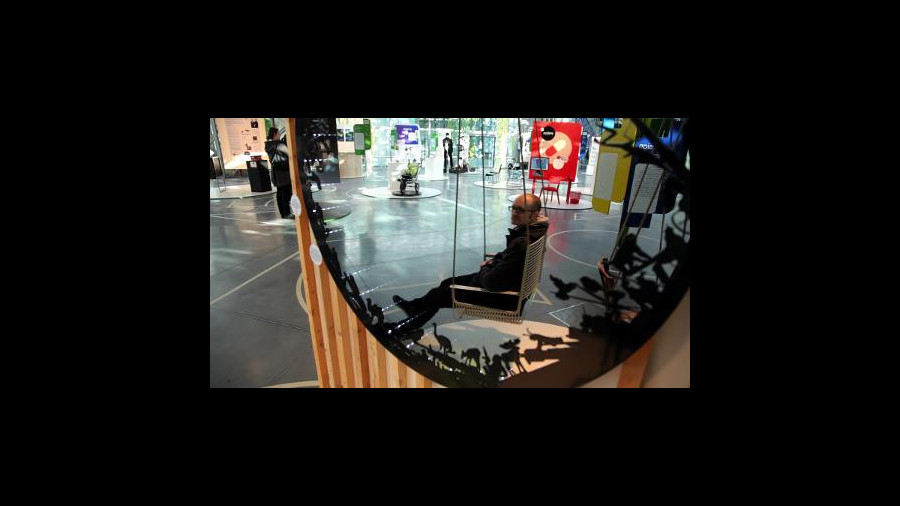 The Cité du Design in Saint Etienne was built in the mid-2000s, and in a few short years it has become one of Europe's major centres of design.
Today, Saint Etienne is a city at the cutting edge of progress; a modern, dynamic place. This change in the city was recognised in 2010 when UNESCO added Saint Etienne to the Creative Cities Network, along with the likes of Buenos Aires, Berlin and Shanghai. Well-deserved recognition that should be saluted and more widely known.

Lyon in the air

Lyon in the air

The Grand Colombier by bike

This is where we play golf at an altitude...

This is where we get a real taste of...

Suze-la-Rousse and the wine university